Having completed an LL.M. at the London School of Economics in 1986, supported by a Foreign and Commonwealth Scholarship of British Council, Thomas has been supportive of LSE ever since. Today he is a senior alumni in the German Chapter and Regional Coordinator Berlin for the German Friends of LSE.

Each year the London School of Economics (LSE) offers an introductory event for students, alumni and most importantly offer-holders. Thereby the later ones get a chance to network with other co-students with regards to their future perspective during their study time at the LSE. At the same time current students as well as alumni of the LSE give advice when it comes to the actual study situation at the LSE, the live in London or possible careers and employment opportunities after the student's graduation.

This year Dr Thomas Kaiser-Stockmann was moderator of the latest Pre-Departure Event which took place on the 23rd of August 2017. Thomas together with Claudia Ziegfeld guided the offer-holders and students to be with respect to their upcoming adventure. Hereby they also mentioned a possible future problem for European students without British citizenship when it comes to the question of tuition fees after the final enactment of the Brexit during the end of March 2019. Anyhow and even if it is a prognosis only they could limit the possible fear of the students as it seems likely that EU students without British citizenship will enjoy the same rights as EU students with British citizenship when it comes to tuition fees. Despite that Thomas also focused on the presentation of the different LSE networks with a German linkage such as "Freunde der LSE" (Friends of the LSE) and "LSE Enterprise".

All in all, the event created first linkages between the old and upcoming generation of LSE graduates to improve the global network of the LSE. Therefore Thomas looks forward to the next year of journeys to begin.

Additionally, the LSE organised a breakfast meeting for the alumni network in Sydney due to the parallel event of the annual IBA Conference which also took place in Australia's core city. The main focus lied on the presentation of the latest developments on the LSE campus and network by also giving a general starting point for the upholding of steady relations regarding the alumni network as such. It was kindly hosted by Arthur Davis being a partner of Addison Lawyers situated locally. The next one will possibly take place alongside the next annual IBA Conference in Rome 2018, where Thomas will be present also for your potential visit.

LSE breakfast event 2016 at the supreme court in Washington D.C.

After Madrid, Dublin, Boston, Tokyo and Vienna, this year’s LSE breakfast event at the IBA Annual Conference took place at the Supreme Court of the United States of America in Washington D.C. The roundtable get-together was hosted by Anthony Kennedy, Justice of the Supreme Court since 1988 after being nominated by President Ronald Reagan in 1987. Justice Kennedy was the key speaker at the Rule of Law Symposium at this year’s Annual IBA Conference and an LSE Alumni himself. The breakfast was moderated by Dr. Thomas Kaiser-Stockmann from tkslegal Berlin LLP. The event is not a further IBA session but rather a roundtable of friendly colleagues recalling memories of their time at LSE and reconnecting with each other. This year’s breakfast started with a brief introduction of Justice Kennedy and all other present LSE Alumni as well as a welcome address by Justice Kennedy, which was followed by a lively round of questions and networking.

In such pleasant company, the time flew by at this amazing location and so sincere thanks has to be given again to Justice Kennedy and his staff as well as the LSE Alumni office for their support in making this event happen. Hoping that next year’s LSE breakfast in Sydney will be able to keep up! 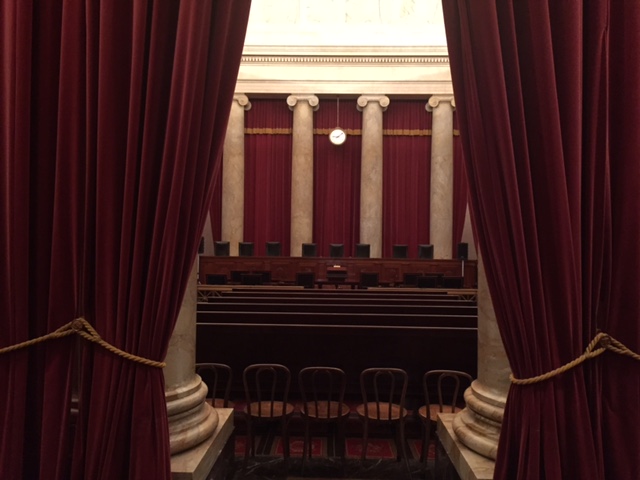 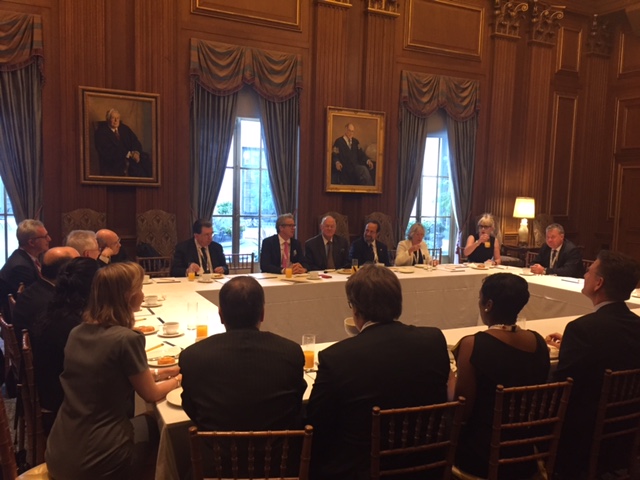 Impressions from the latest Pre-departure Event with students shortly before they are heading off to London, which took place at the Ellington Hotel Berlin on the 18th of August this year. 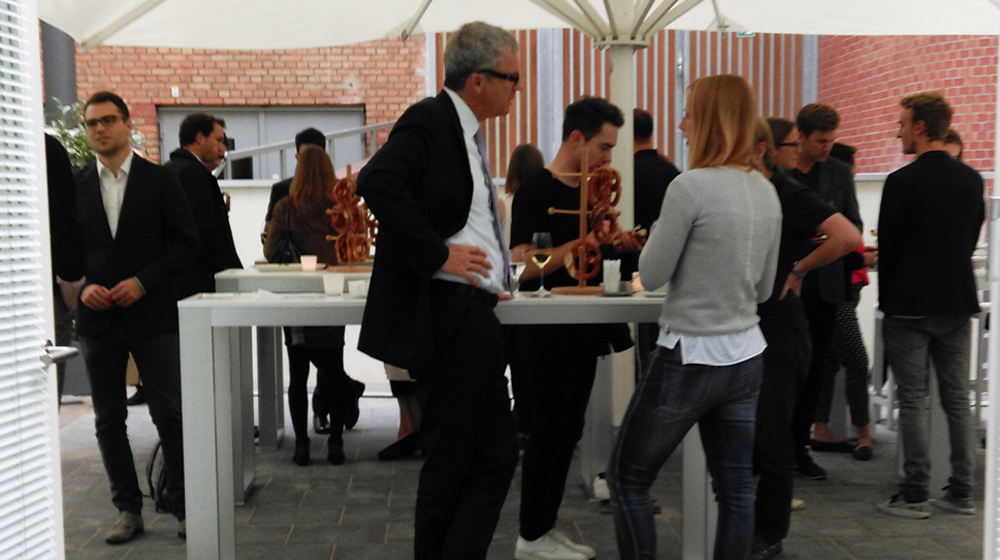 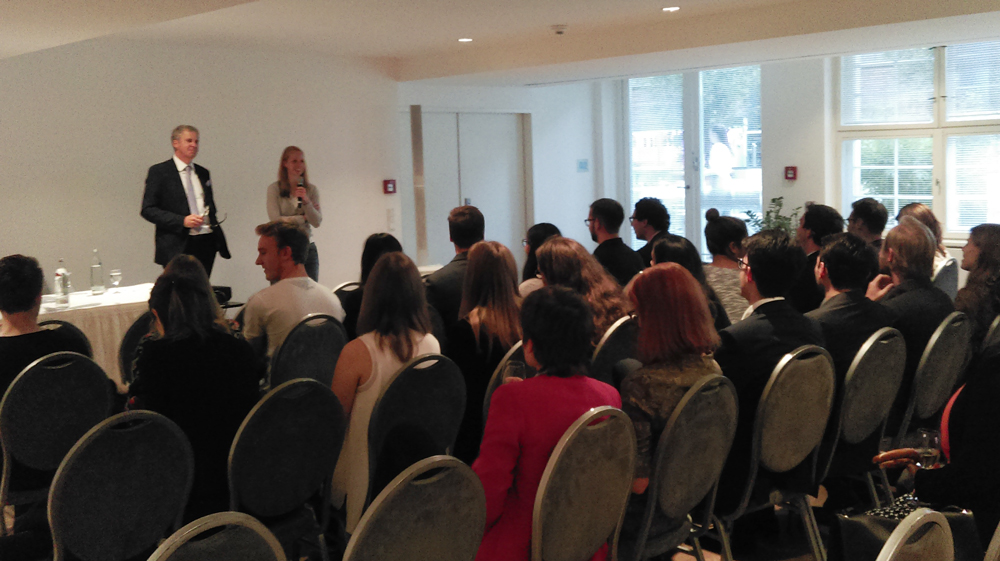 The German Friends of LSE celebrated the 30th anniversary from 26-28 September 2014 in Berlin. The celebrations included a reception at the British embassy, a panel with startup entrepreneurs at the Beta house and peaked in a Gala Dinner at the Westin Grand. 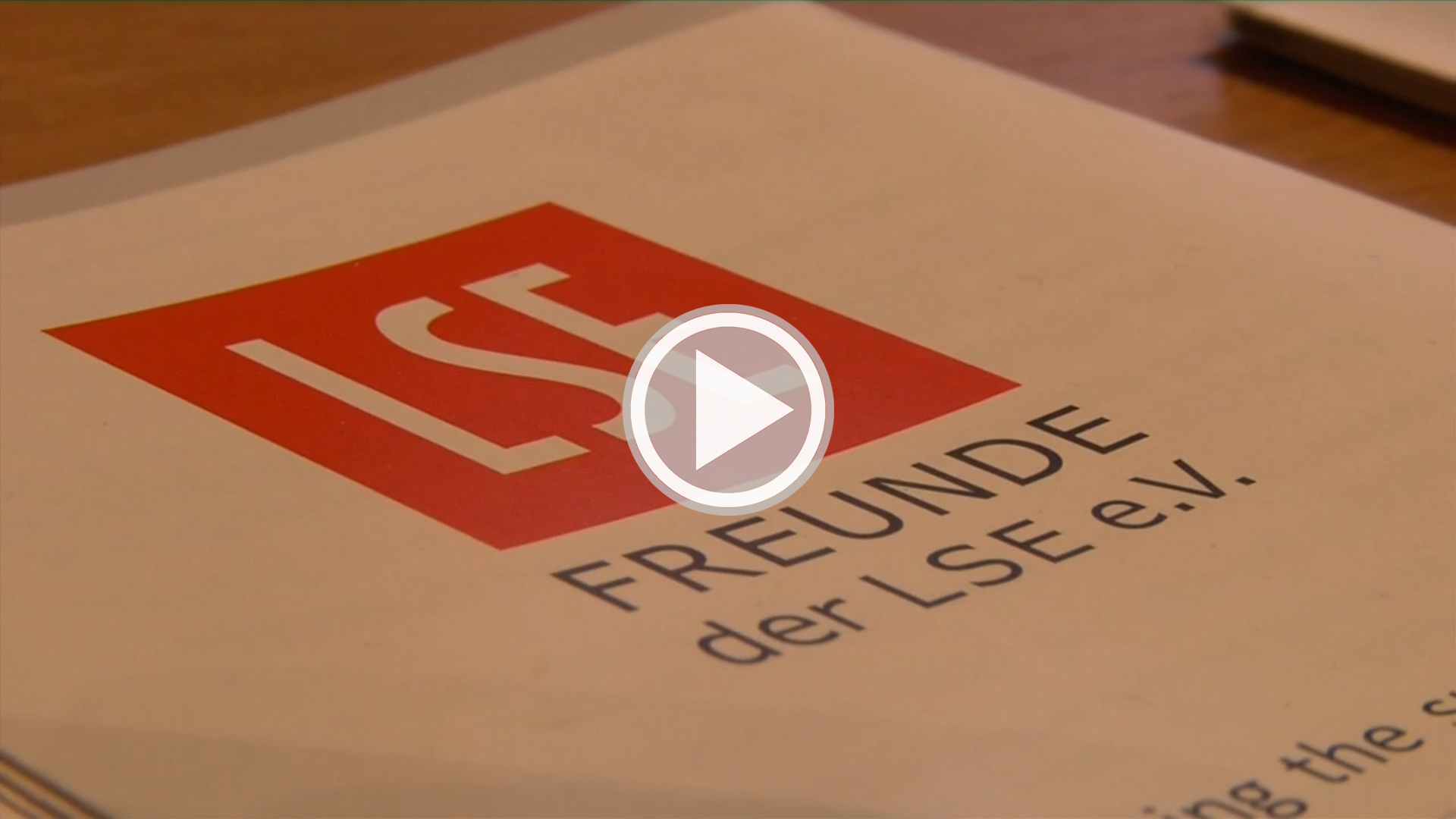 Impressions from a get-together with students shortly before they are heading for London to get a Master’s Degree at the LSE. 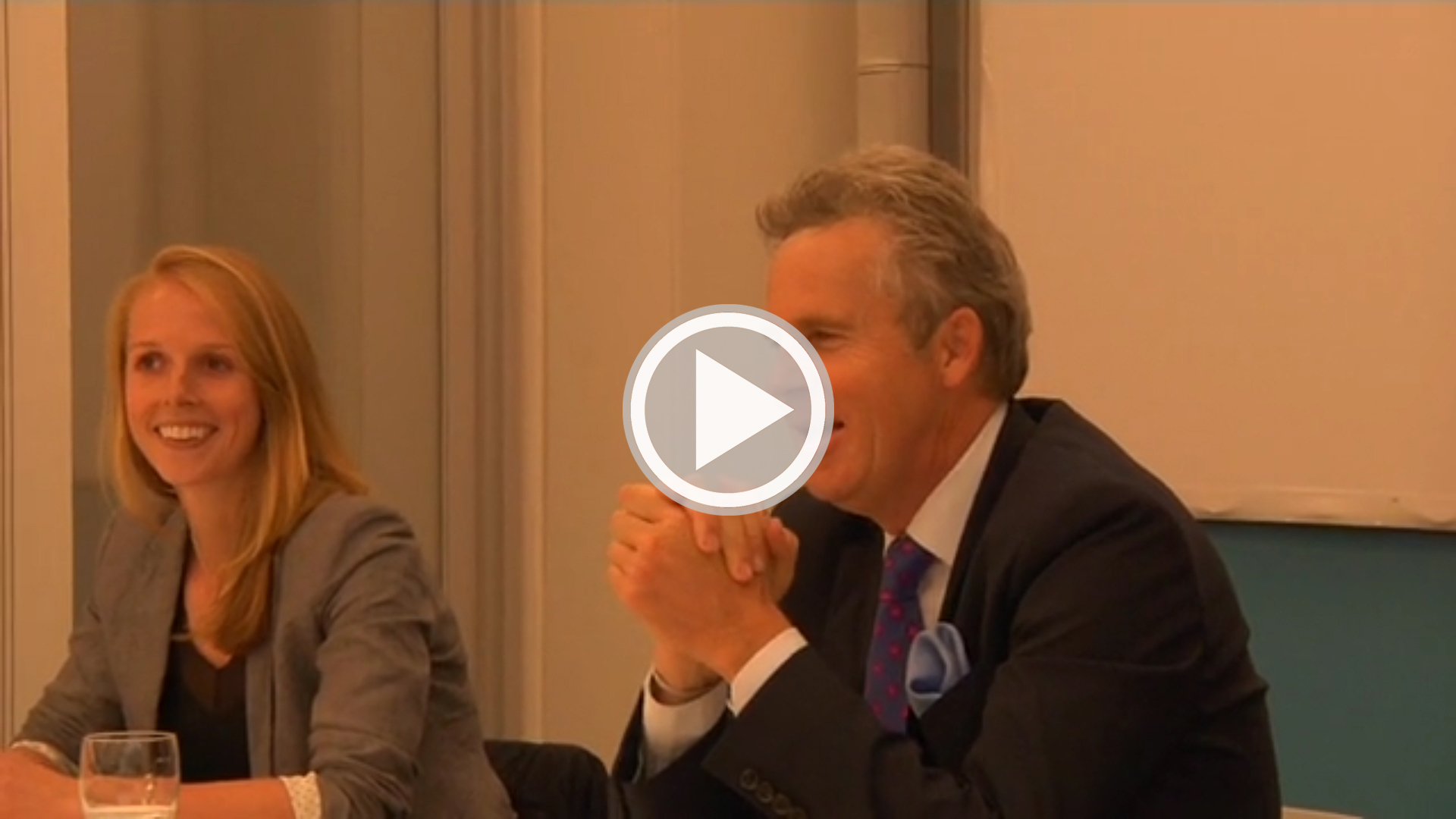